There’s something about Elena: It Happened In Key Key West @CharingCrossThr 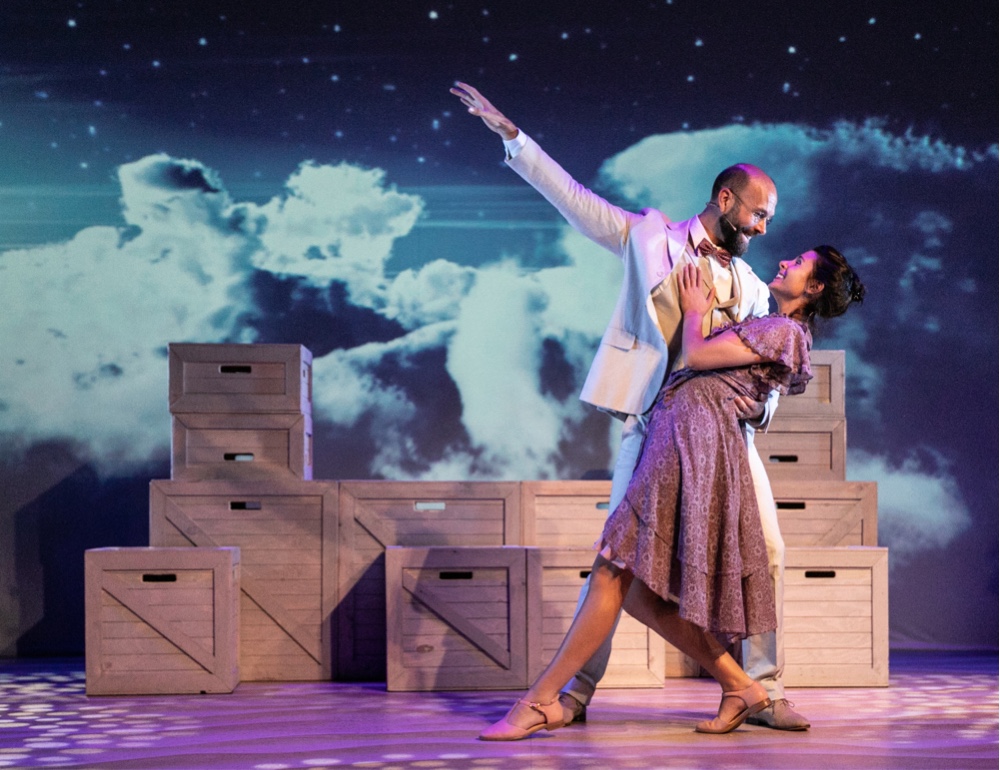 This isn’t your typical West End Musical at the Charing Cross Theatre. Creepy German radiologist Von Cosel treats a woman, Elena, for tuberculosis. She dies. Two years later he digs her up and lives with her. Parading her about, propping her up for the following years, Weekend At Bernies style.

He’s convinced that she is the vision of the woman he would spend his life with. As she decomposes, he imagines a life of bliss. On one level it’s not a very convincing musical. The score at times seems to mimic Andrew Lloyd Webber. It’s also overlong with superfluous exposition. But there’s something likeable about this musical. It’s polished and has some terrific performances. 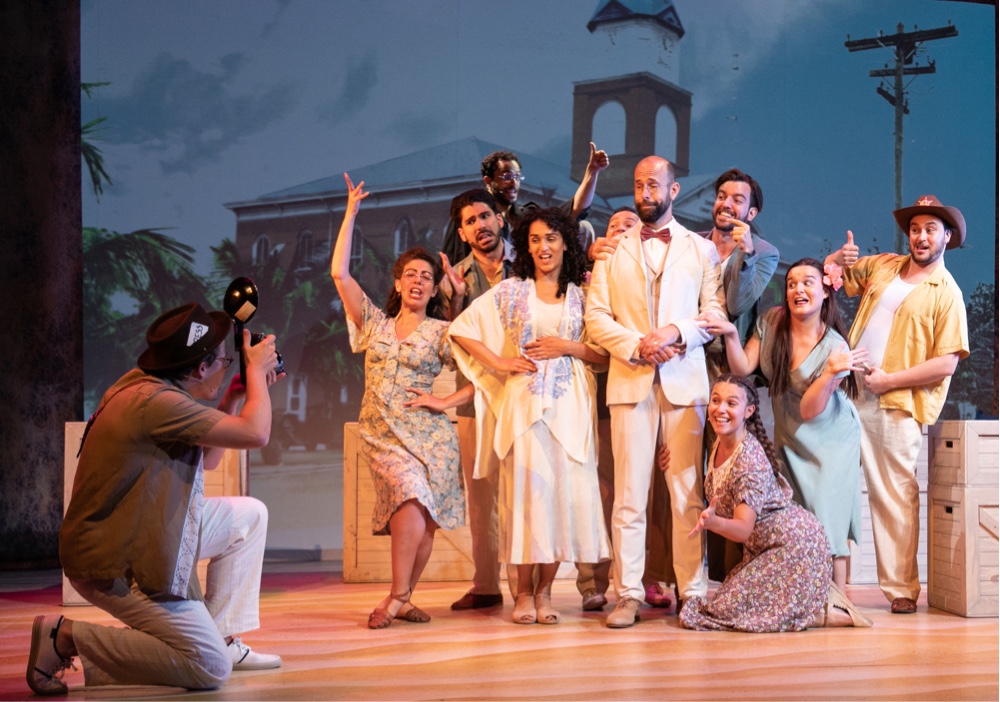 Other famous necrophiliacs were weird. You’d never want to eat a curry from Dennis Nielsen. Nor would you want to be a hospital patient when Jimmy Saville was around. But Von Cosel was seen as mostly harmless. The fake news of the day pinned him as a hopeless old romantic. They put Elena’s do-it-yourself mummified body on display for a visitors to pay a fee to see. The publicity put Key West on the map. It’s quintessential Americana and so the musical gets away with a lot.

Leading the cast is American actor Wade McCollum as the radiologist and necrophiliac Von Cosel. He’s a song and dance man with the right amount of creepiness to put you at ease before freaking you out. Alyssa Martin as his love interest Elena is disinterested in him in real life and madly in love with him in death. 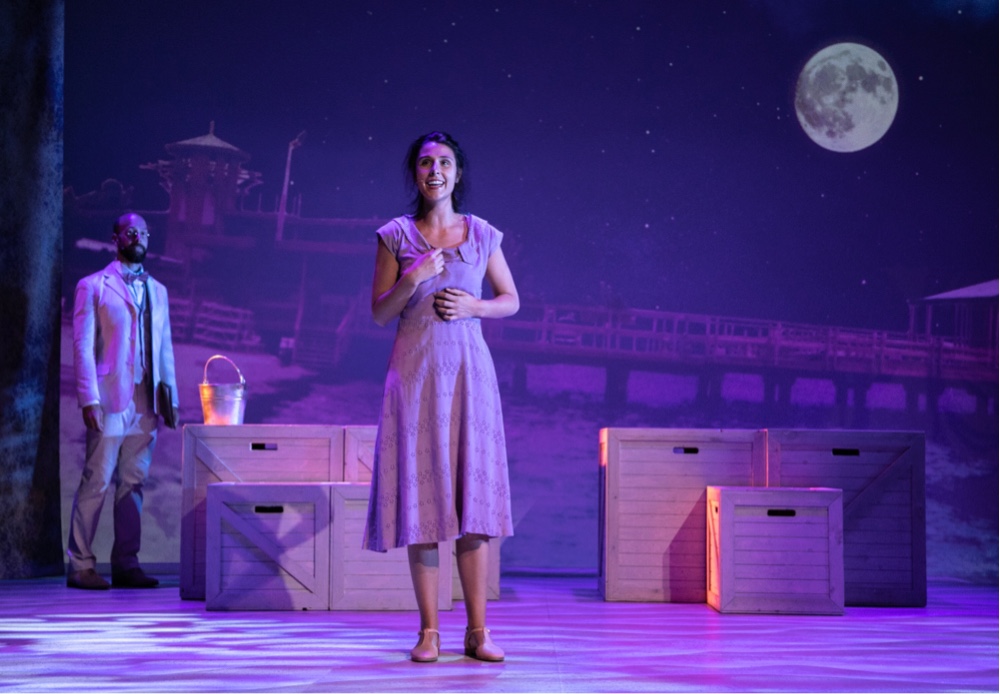 With book, music and lyrics By Jill Santoriello, book and additional lyrics by Jason Huza, book and original concept by Jeremiah James. And directed Marc Robin, It Happened In Key West is at Charing Cross Theatre until 18 August.