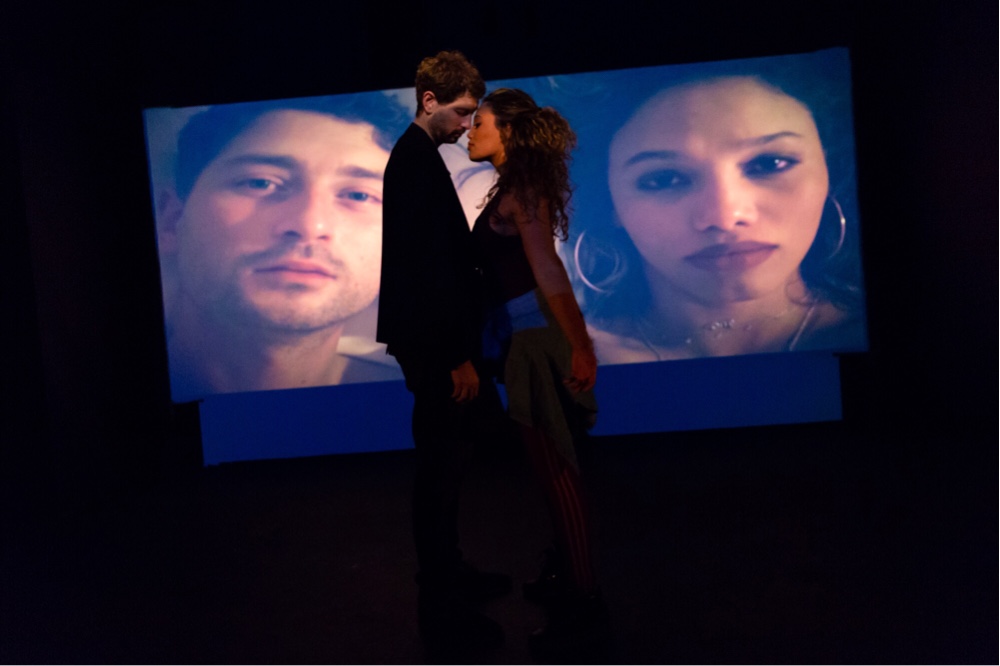 If there is hell on earth, it just might be in Los Angeles. The city is full of petty crime, bored lap dancers and the cops who after putting you away end up sleeping with your wife. Chè Walker’s play which is having its European premiere at the Finborough Theatre is often difficult to follow. It’s set in the last remaining barrios of East Los Angeles. Perhaps the central message is that even when a cop sleeps with your wife, no amount of revenge sex will make it better. But the produciton has assembled a great cast to tell the tale of bored friends and acquaintances who use sex and anger to pass the time. 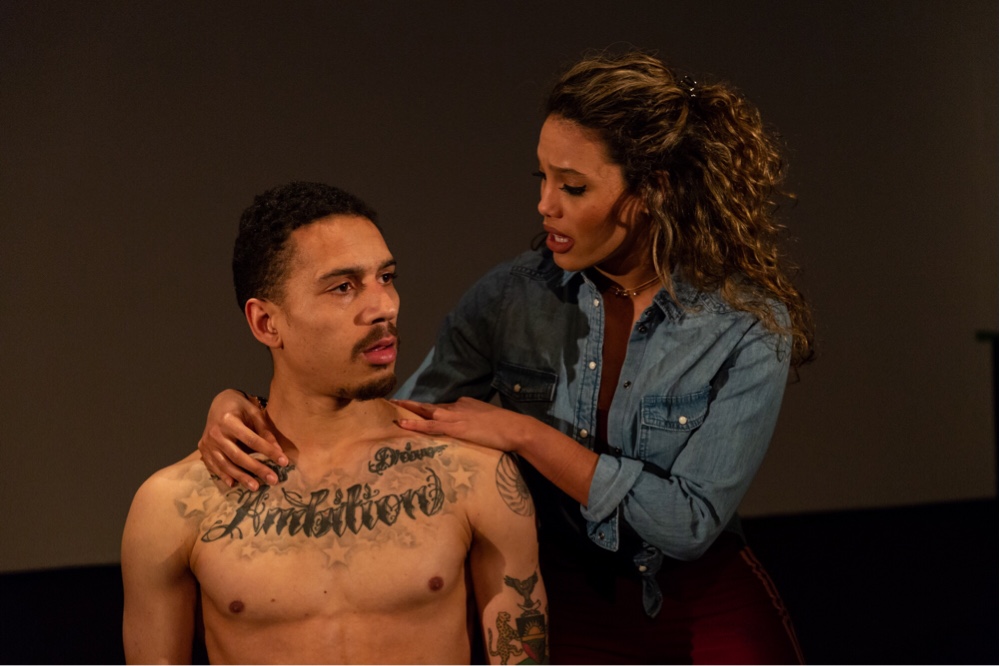 Benjamin Cawley and Gabriel Akuwudike establish a fascinating bromance as the petty criminals and longtime pals, Karl and Blaz. Karl leaves him to take the fall for a botched robbery. Three years later out of jail, nothing for Blaz seems right. Sheila Atim is mesmerising as the weary lap-dancer Rosa. And there’s a great scene with Sasha Frost the sex worker and ex school mate of Blaz who talks him out of sex without offering a refund. Time is money after all.

It’s a simple production with a series of projections used to depict the change in time, place and mood. Too bad they often distract from the performances on stage. A meditation on love, betrayal and revenge sex.

Written and directed by Chè Walker, Time is Love is at the Finborough Theatre until 26 January. 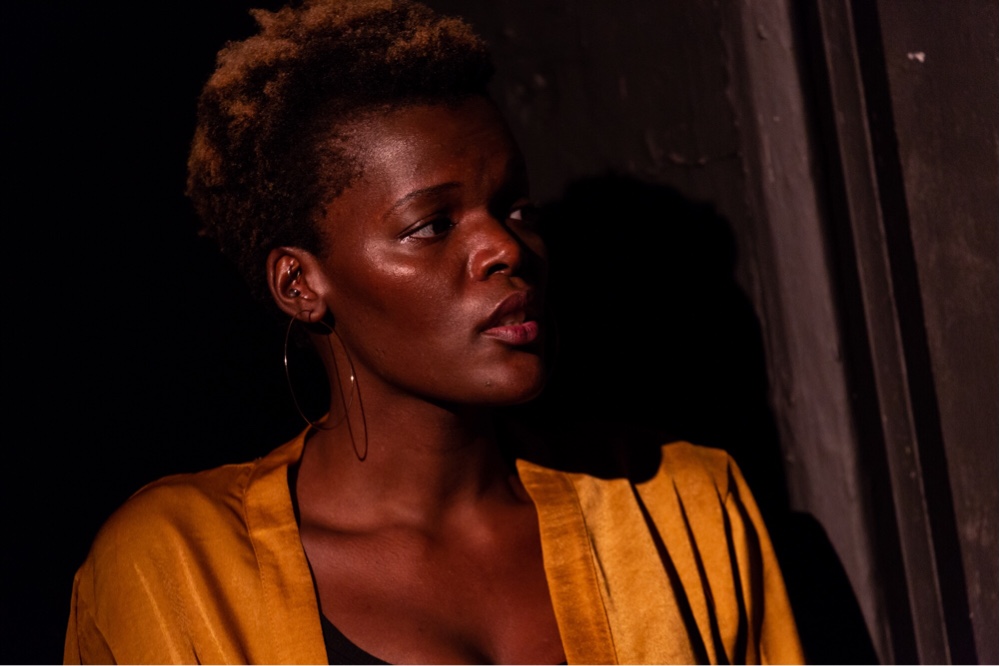