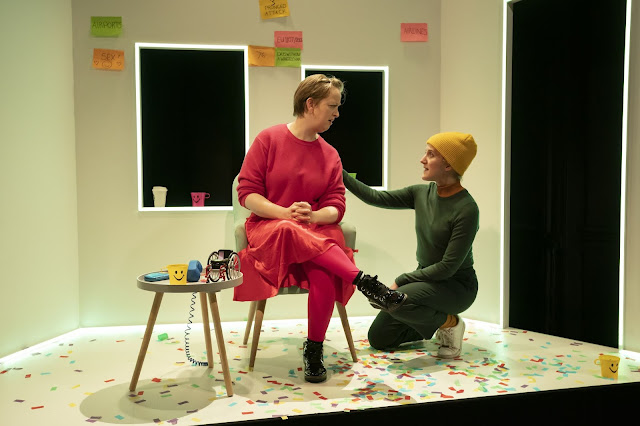 While the case was eventually settled, she explains as far as her non-disclosure agreement allows, how people, including liberal-minded theatregoers, are accomplices in disability discrimination. It seems that in the era of woke, it doesn't always translate into woke actions.

She is assisted by Leigh Quinn who plays a series of supporting characters. What emerges is of conflict avoiding able-bodied people, poorly written regulations and general ignorance and indifference.

Adding to the intensity of the story is the inventive use of sound effects from sound designer Julian Starr, and directed by Lily McLeish, the piece moves through events quickly.

You don't need to look far to see disability discrimination in the real world either. The Finborough Theatre no longer has accessible toilets since the Finborough Arms pub (which share the building) ripped them out. There is now a small kitchen serving bog-standard food in their place. Welcome to 2020. No accessibility but plenty of chicken wings and scampi.

Scrounger is at the Finborough Theatre until 1 February. But this is a show that feels like it should have a longer life, either as a transfer or adaptation for television. 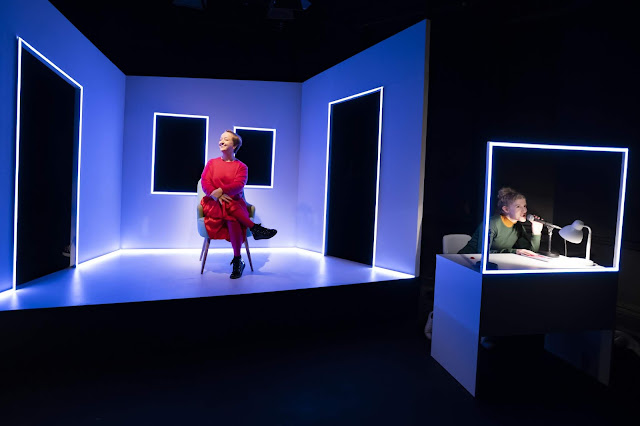