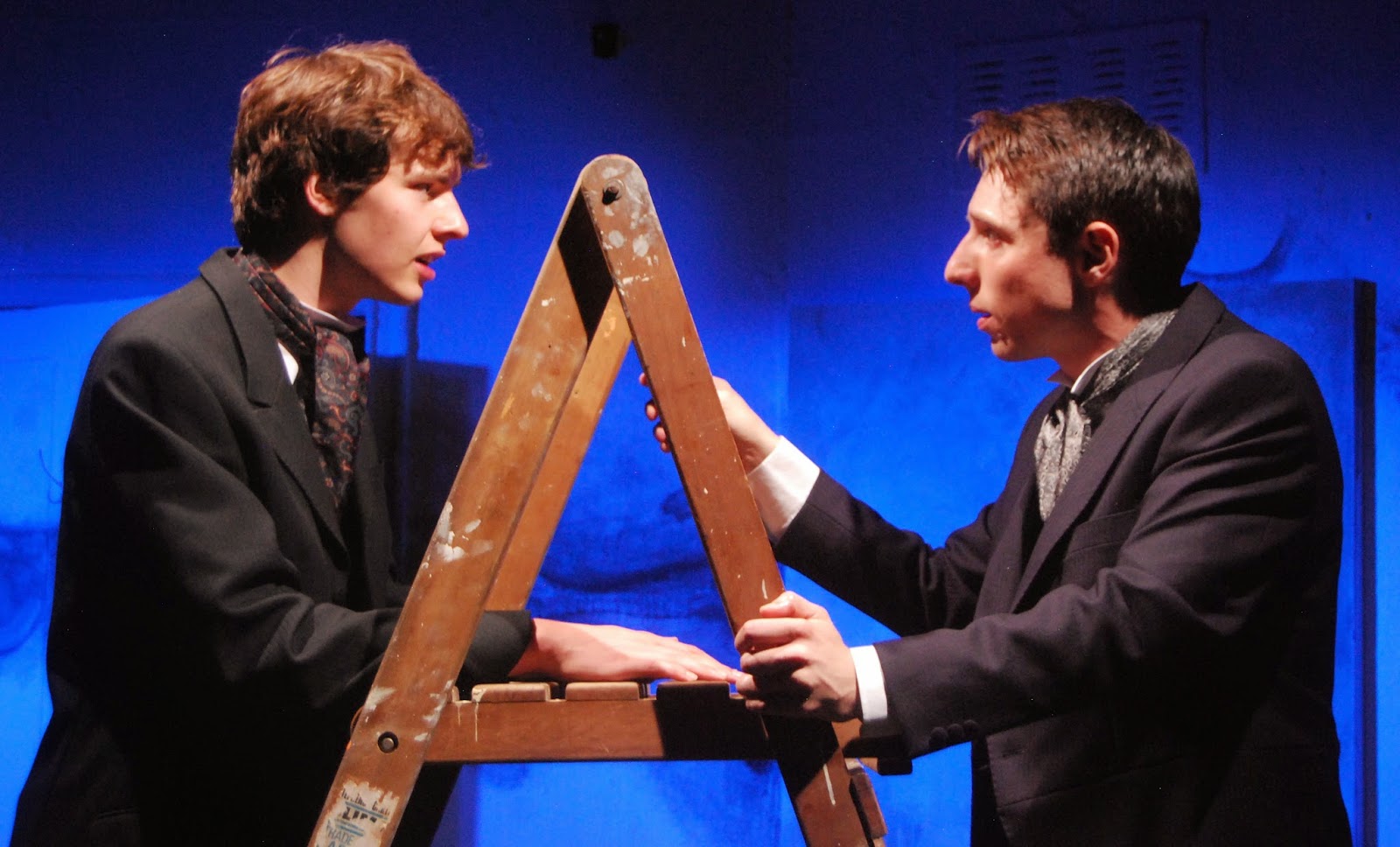 It is a fascinating and thought provoking piece that recreates the period where the arts and Aestheticism were at the forefront of London society, and then how almost overnight it would all change as Oscar Wilde is imprisoned for acts of gross indecency.

The piece opens where John Gray has been left by Wilde and meets Marc-André Raffalovich, a writer, critic and supporter of the arts. They become lovers but following the trial of Oscar Wilde and the fracturing of their community of artists, Gray finds his calling and spiritual meaning through the sanctuary of the church and becomes a priest. 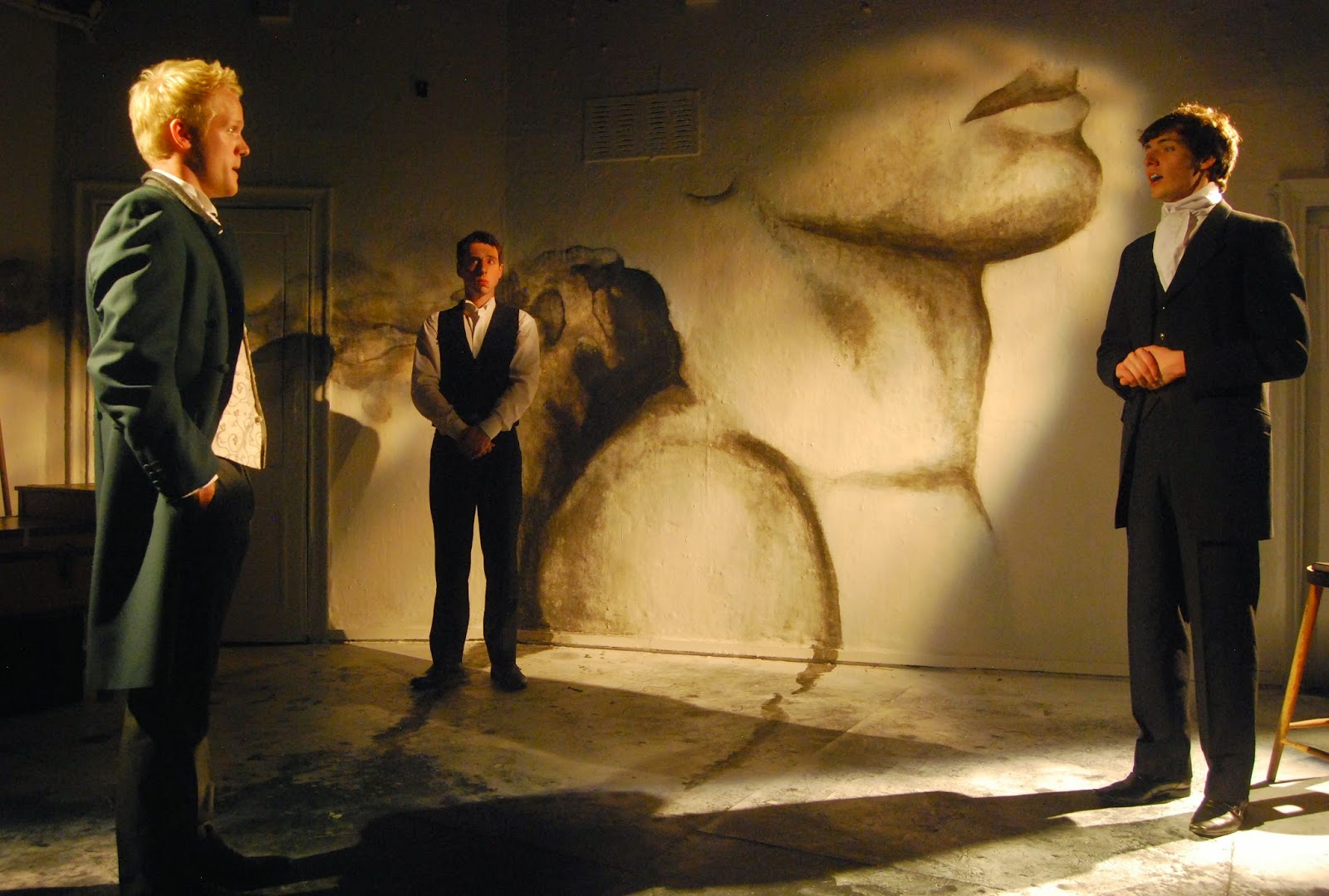 The cleverness in this production is how it manages to establish the period and provide convincing portrayals of Wilde's contemporaries.

A story of love, faith and compromise evolves as Raffalovich remains in Gray's life at a time when homosexuality was far from accepted, even if artists could explain it away through art and poetry.

People (including Raffalovich) were grappling with sexuality, what it meant and the role they would play in society, and this motivated their actions as much as their emotions. 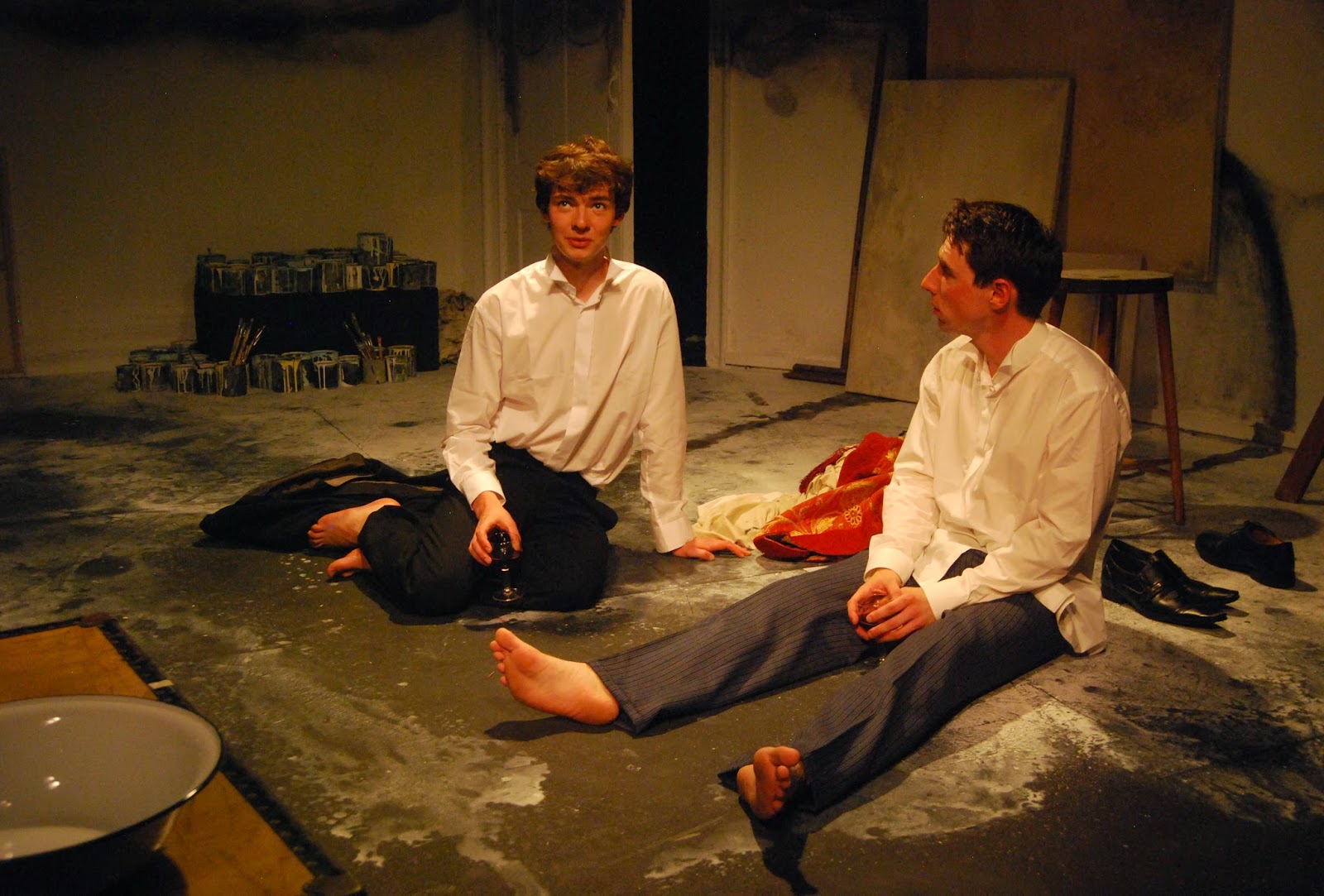 It is a simple production mostly set within an art studio. The cast are effective in bringing out the humour and tenderness of the piece. 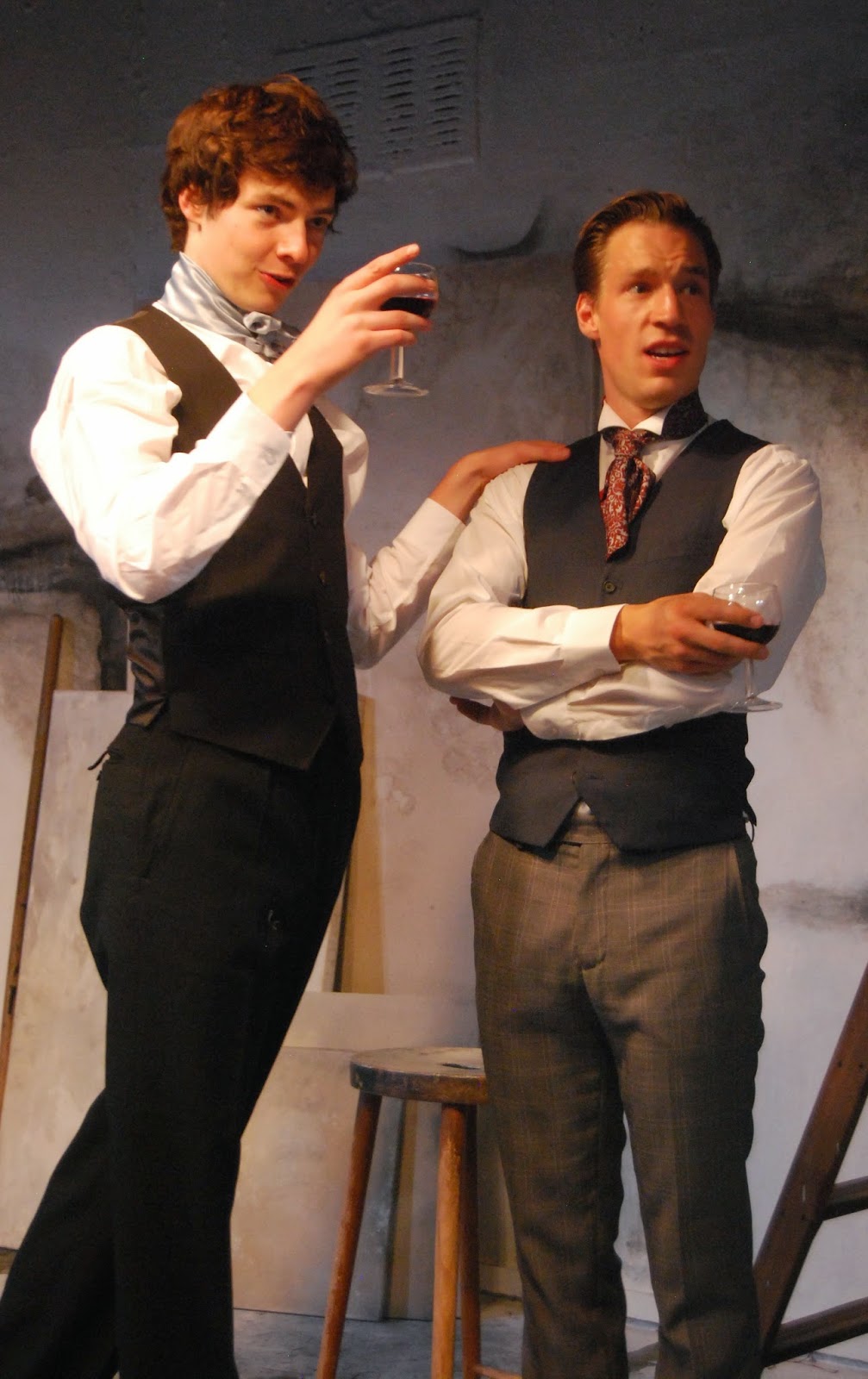 The production is supported by Lord Browne, the only chief executive of a Fortune 500 company to publicly identify as gay (and author of the Glass Closet, which explores why people chose to stay in the closet at work), and Baron Chris Smith, one of the first openly gay MPs.

The Picture of John Gray is now playing at The Old Red Lion Theatre, Islington until Saturday 30th August 2014. But dress for a warm evening, as bizarrely they turn the air conditioning off as the drama starts at the Old Red Lion. It isn't just the drama and scandal that is hot.