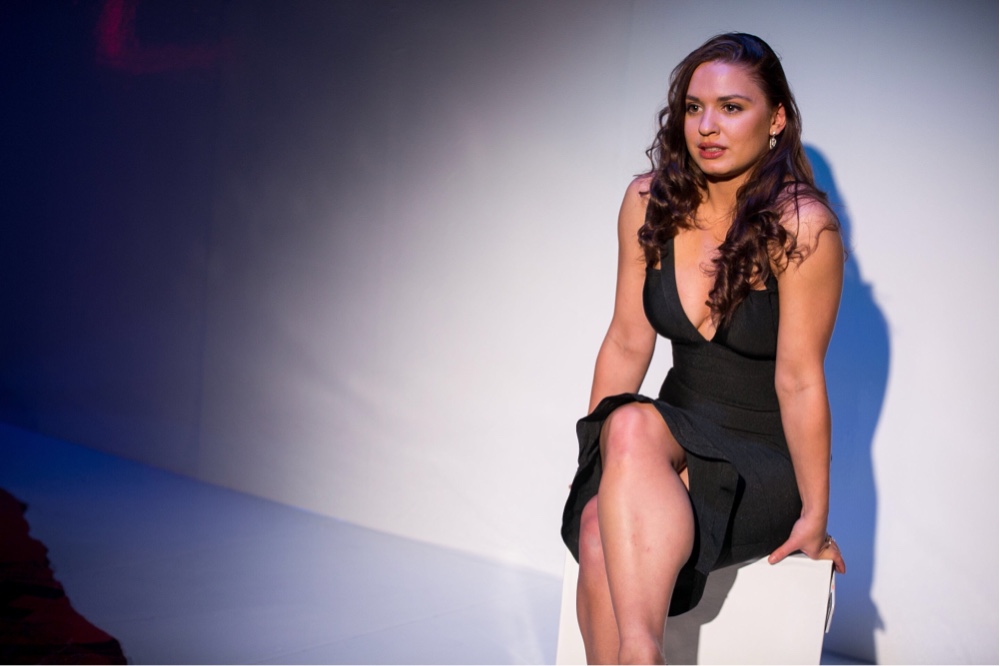 There’s an awful lot of enabling going on in Anomaly. Liv Warden’s slick new play about three sisters whose father has been arrested for GBH after attacking their mother. He’s a Harvey Weinstein-like character who is the head of a big film studio. There’s money and film careers at stake. But not so much character development and so it’s a bit hard to understand any of them. It’s currently playing at the Old Red Lion Theatre.

Everyone’s turned a blind eye to his past indiscretions and violent outbursts as there’s something in it for them. There’s Piper (Natasha Conley) the cold executive who is going to run the studio one day. If the other investors don’t pull the plug on the whole business following the scandal. Then there’s Penny (Katherine Samuelson) with the dazzling smile and breasts about to land a great film role thanks to her father’s connections. 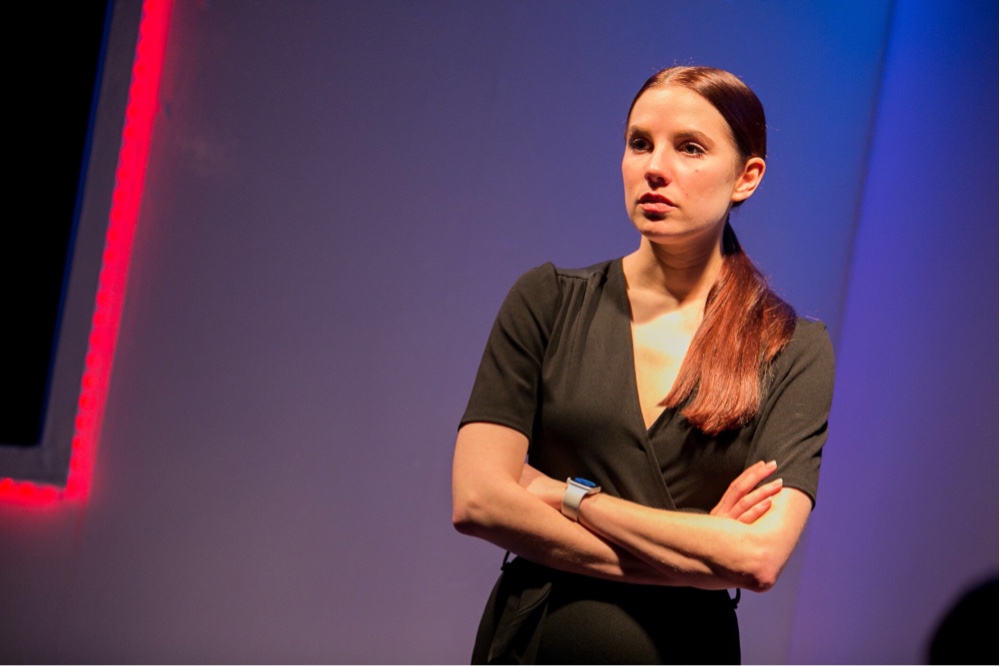 But there’s a third sister, Polly (Alice Handoll). Out of rehab and slightly out of her mind. She’s meant to be the conscience of the piece. As the piece opens the focus between Piper and Penny is how to deal with the media fallout from the arrest. Through a series of frantic phone calls and interviews, they worry about how the arrest will impact on their lives. Only Polly after breaking into the house wants to find out how their mum is, as she recounts some of the joys and horrors of her childhood. 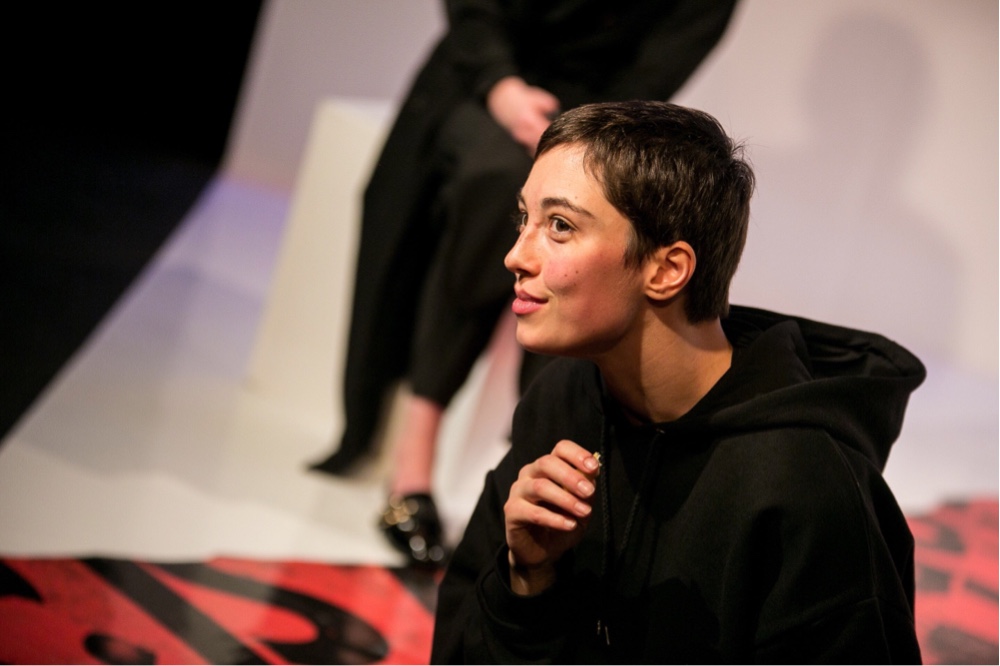 The cast interact with phones and voices rather than each other which is a novel approach to storytelling. But you don’t get a sense from the piece how these characters found themselves in this horror.

Directed by Adam Small, Anomaly is at The Old Red Lion Theatre until 2 February